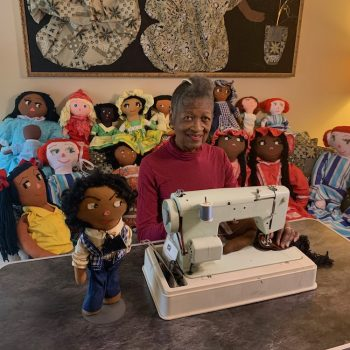 Gertie Hurley has made over 10,000 dolls across the past half century. She is literally surrounded by them–upon entering her foyer, visitors are greeted by a life-size doll and its smaller companions as if arriving at a surprise party. An entrepreneur as well as an education and healthy-living advocate, Hurley champions the many benefits of Black cloth dolls.

Handmade white cloth dolls were popular among early American settlers. However, enslaved children were not allowed to play with white cloth dolls, so their mothers made them Black cloth dolls. Black cloth dolls were even found among items left in hideouts along the Underground Railroad. Patterns for Black dolls weren’t produced until the first half of the 1900s, though. Explaining the growing practice for Black young girls to make their own Black doll with other family members, Hurley expresses that “it may be just a simple doll, but they take pride in the doll because they made it and it looks like them.”

Growing up in Japan where her father was stationed as an Army Chaplain, Hurley made a coke-bottle doll to play with at age seven because she was unable to find a doll that looked like her. Several years later, she began making her own dolls, which she copyrighted and sold locally, later selling licensing rights for four paper doll patterns to McCall’s Pattern Company.

Hurley, who has a life-long love, interest, and desire to make and use cloth dolls in creative and educational ways, currently uses her dolls to teach healthy living to underserved youth. Her dolls are even in a coloring book and board game on energy conservation, for which she received an award from the Department of Energy. She is one of only 10 persons awarded by the U.S. Office of Women’s Health. Hurley is a recipient of a 2021-22 Folklife Apprenticeship Award from the Maryland State Arts Council and a National Home Library Grant to educate youth in healthy living through her 501c3 organization, Taking Effective Action, Inc. 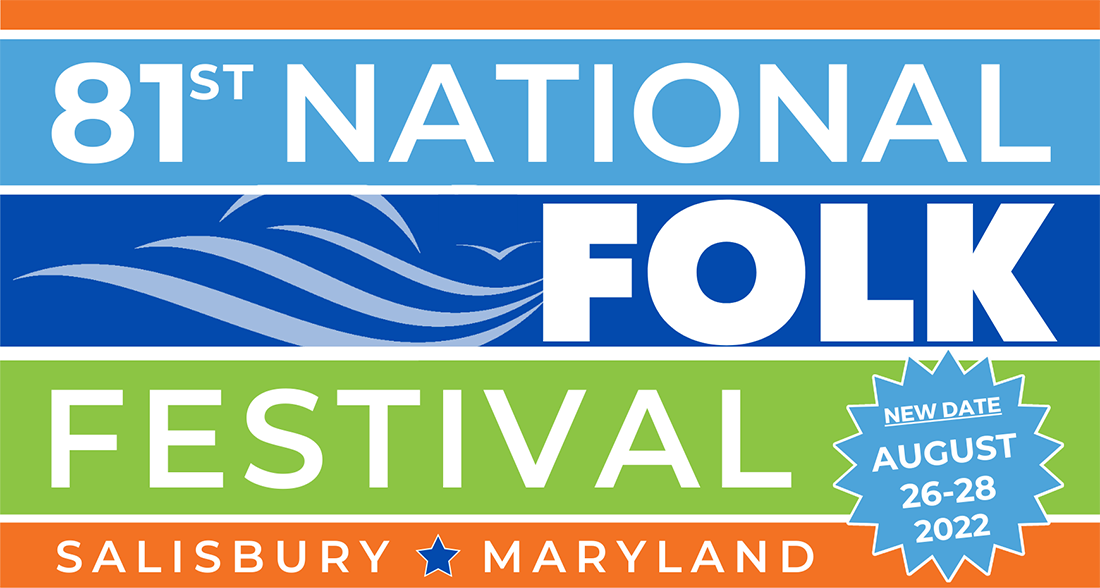